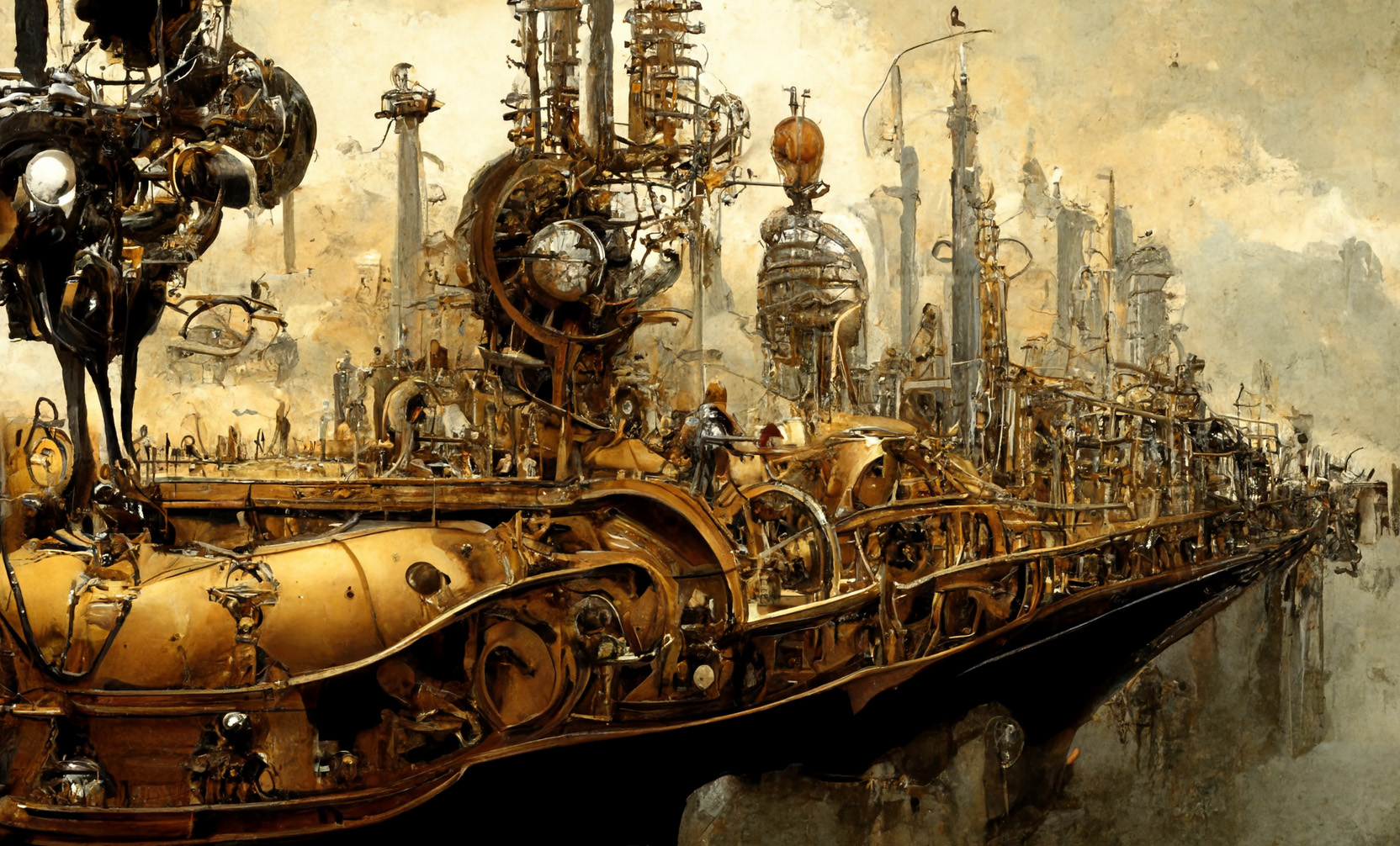 GAÏA is an amazing civilization that incorporates retro futuristic technology and aesthetics inspired by industrial steam-powered machinery. It is a world between an alternative of the Victorian era, where steam power remains in mainstream use. Technologies in GAÏA may include fictional machines created by talented engineers. That world of steam addresses real-world social issues.There are several artistic styles, clothing fashions, art nouveau designs.

LAW and ORDER are the main rules of the government of GAÏA. Social order is a fundamental concept that refers to the way the various components of the society work together to maintain the status quo. They include: social structures and institutions. social relations. Law is the system of rules and guidelines which are enforced through social institutions to govern behaviour. It shapes politics, economics and society of GAÏA  in numerous ways and serves as a social mediator of relations between people. That series was created by the Digital artist Blue Shadow by using AI with midjourney.