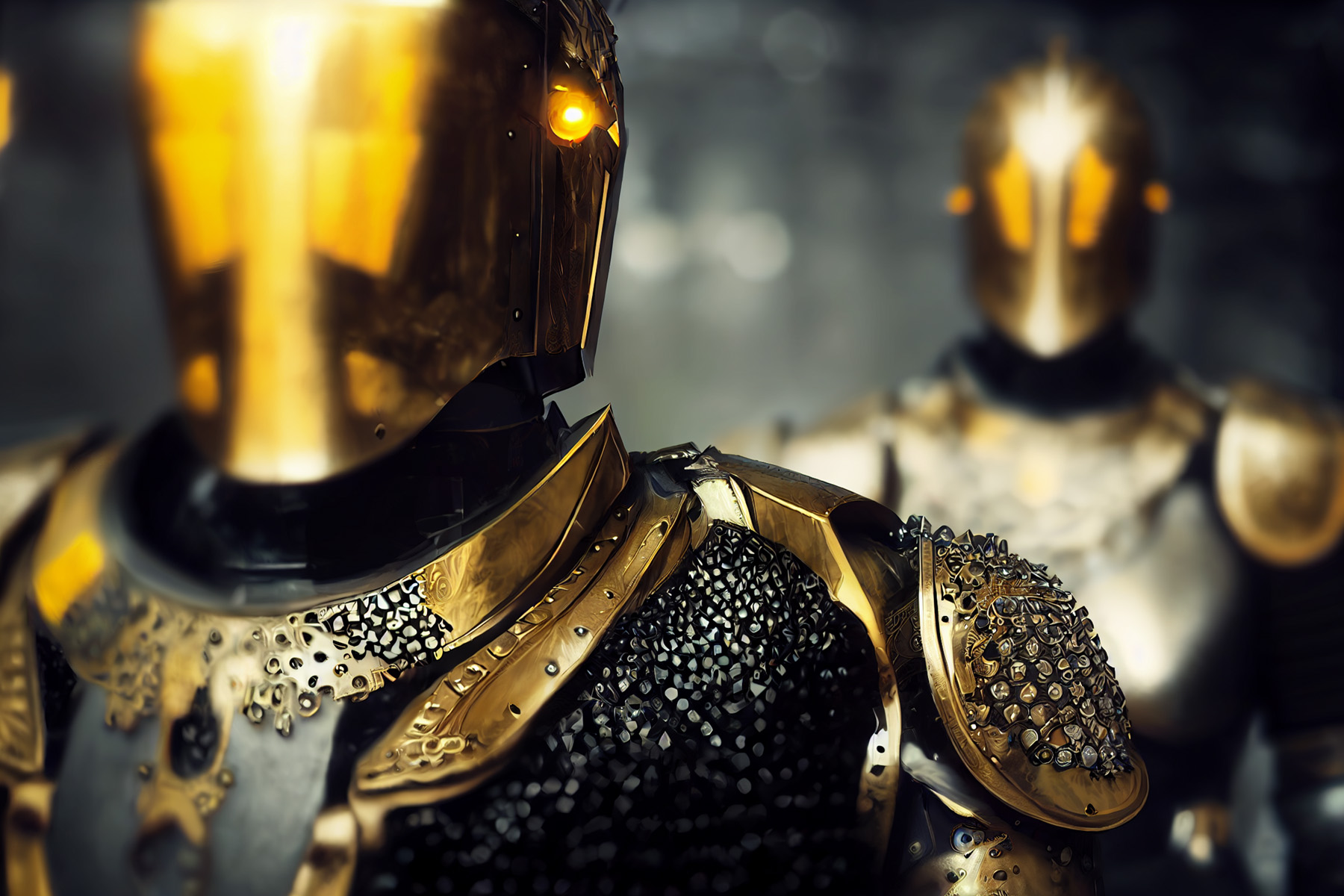 Babylon XIII is a space station where humans and aliens cohabitate. The station was built in the aftermath of several major inter-species wars as a neutral ground for galactic diplomacy and trade. Major plotlines included Babylon 5‘s embroilment in a millennial cyclic conflict between ancient races, inter-race wars and their aftermaths, and intra-race intrigue and upheaval.  The story depicts a future where Earth has a unified Earth government and has gained the technology for faster-than-light travel using ‘jump gates’, a kind of wormhole technology allowing transport through the alternate dimension of hyperspace. The Colonies within the solar system and beyond make up the Earth Alliance, which has established contact with other spacefaring species. Earth has established peaceful relationships with aliens and the Earth Alliance has become a significant and generally respected power within the galactic community. However, tension is still very high between different aliens. The Babylon XIII space station is located in the Elysium system, at the fifth Lagrangian point of the fictional planet Ikarion and its moon.

The station is part of new generation. The stations 1, 2, 3, 4 and 5 belong to the first generation. Since Babylon VI, all stations are part of the 2nd generation. Those ones are larger and bigger. It is an O’Neill cylinder , 16.0 km long and 3 km in diameter. It contains living areas which accommodate various alien species, providing differing atmospheres and gravities. Human visitors to the alien sectors are shown using breathing equipment and other measures to tolerate the conditions. The Babylon XIII series was created by the Digital artist Blue Shadow by using AI with midjourney.